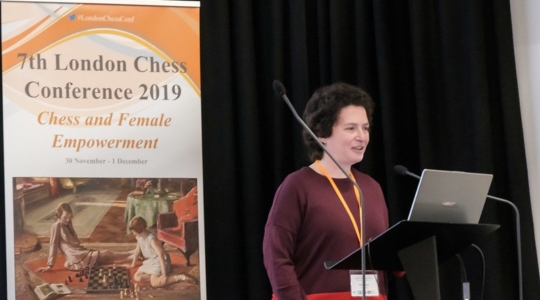 When I heard that the theme of this year’s London Chess Conference was going to be ‘Chess and Female Empowerment,’ I wanted to be there. I didn’t know what chess and female empowerment was, exactly, but it sounded intriguing. The organisers accepted my proposal to give a talk called ‘Chess is My Passport’, about how chess had taken me all over the world and brought me into contact with interesting people, who sometimes gave me non-chess career opportunities.

Once the other opening talks were under way I started to feel that I hadn’t taken the subject seriously enough. Other speakers had devoted years to bringing more girls into chess. I had only tried to get my daughter to play chess at primary school, and she gave up. But that makes her one of the majority of girls who try chess and give up at age 11, as we learned from the presentations. The question was why? Almost everyone seemed to agree that girls should be encouraged to continue with chess and not switch to other activities. No one suggested that perhaps girls are just more sensible than boys: my daughter has become an avid artist, and I think I prefer that.

On the other hand, April Cronin, who has done an enormous amount for girls’ chess in schools in Ireland, opening the conference, pointed out that chess gives children power, because they have their own little army, and have to make numerous decisions during a game. Chess also helps to develop emotional intelligence by providing ‘hot moments’ in a child’s life, she said. By providing the experience of intense disappointment chess can be used to build resilience. It also ‘offers the opportunity not to be perfect’. Cronin brought a perspective that made me think more about what education is and what we want from it.

‘Chess is just a game; chess is not life’

It’s hard though to talk about gender issues today without getting into very sensitive areas. Firstly, to claim that males and females have different types of brains and the latter are less inclined towards maths, science and activities that require strong spatial awareness, such as chess, can cause outrage. However, in a small room upstairs at the venue cognitive psychologist Fernand Gobet gave a talk about this very topic. The data showed men outnumbering women by substantial margins in most scientific fields. The male to female ratio of Nobel Prize winners is 20 to 1. Appropriately, I counted 14 men in the audience for the talk and four women.

Women do better than men at languages, Gobet pointed out, but men tend to earn more in the fields they are good at, which is one of the reasons why we are always trying to push women in those directions, rather than vice versa. On the other hand, chess won’t make many people millionaires, so that can’t be a reason to bring more females into the game. Gobet, who is the author of a book called The Psychology of Chess, compared Bobby Fischer’s quote ‘Chess is life’ with Hou Yifan’s quote ‘Chess is just a game; chess is not life.’ Compare also the post-World Championship fate of Bobby Fischer and Hou Yifan: who looks better? And which one gave up playing chess? 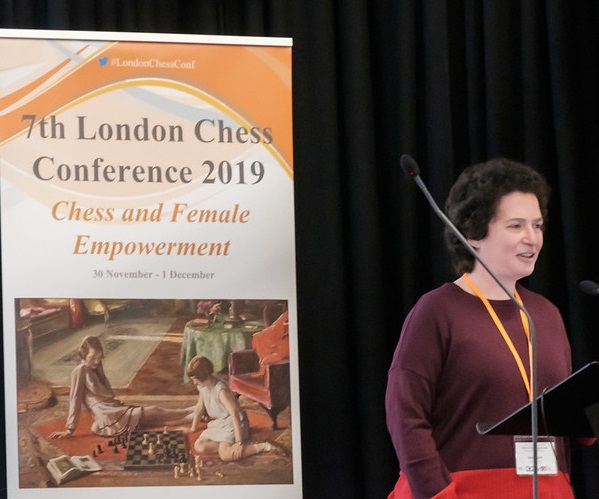 Americans, of course, are determined to lead the way in chess and gender equality, and they’ve come up with some innovative methods, as conference participants explained. These include tournament rooms for girls and their families (as males can’t be officially excluded), in which girls can socialise with each other – and in some cases even do nail painting. Attracting girls to chess by offering nail painting sounded rather sexist to me. I raised the point that perhaps one of the problems with chess wasn’t the lack of nail painting but the fact that girls might get turned off by having to sit at a computer doing hours of analysis. But the discussion focused mainly on improving playing conditions, rather than looking at the tedious work that has to be done in preparation for events.

The second really sensitive topic that inevitably came up at the conference was transgender issues. Here I feel like a dinosaur, being in my late 40s. Sex changes have been around forever, but I have difficulty getting used to the sheer number of gender options that are now available. Carol Meyer, executive director of the US Chess Federation, told the conference that New York City offers survey respondents a choice of over 30 different genders. These come with the relevant pronouns, the ungrammatical ‘they’, or just new ones like ‘ze’, ‘sie’ and ‘hir’.

The USCF has done well to cope with these developments, making a rule that each person may change their gender identification once. ‘Being that this is the chess community, everybody thinks everybody is trying to game the system. We request some documentation,’ Meyer told the conference. Evidence of a gender change must be provided at least two weeks prior to participation in a chess event. ‘Much to our surprise, there was almost no fanfare and no backlash,’ Meyer said. People identifying as female can play in women’s events, and all others must play in open events. It is certainly easier for chess to make itself gender-friendly than for physical sports, which face insoluble conflicts between gender rights and biological realities. 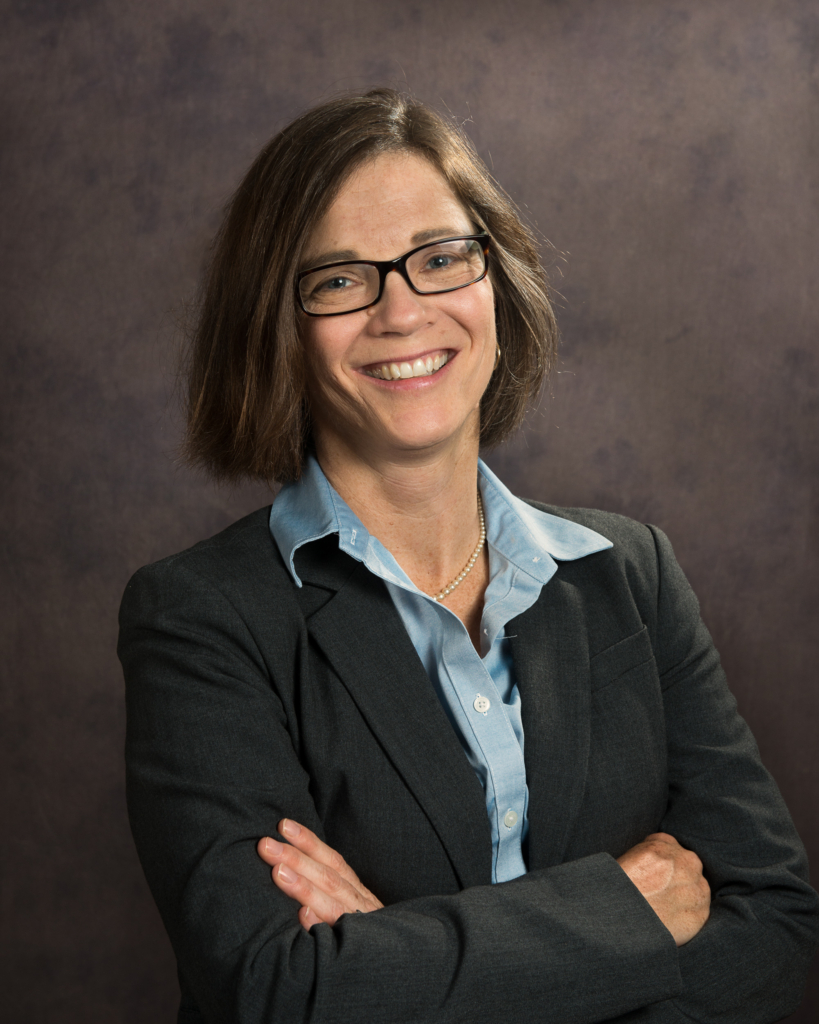 We all had a chance to get into some healthy arguments during the small debate session, when we could choose to join small groups discussing a particular question. I was keen to hear about a proposal on de-gendering the chess pieces, since coincidentally I had included a slide in my presentation saying that men accept unquestioningly that the queen is the most powerful piece, but have a harder time accepting powerful females like Greta Thunberg in real life. Disappointingly the idea from James Conlon wasn’t so much about neutering the pieces but just standardising their names globally and also removing the religious element, and no one in our group was very inspired by the idea of making chess more boring.

A debate unrelated to gender asked whether chess was the best game for education. Jorge Nuno Silva from Portugal came under intense fire for saying that he preferred to organise events featuring other mathematical board games because ‘people don’t like draws’. His chess-mad audience reminded him that fans seem to tolerate draws in football quite well, and anyway chess is obviously the greatest board game ever invented. Nuno Silva’s efforts to demonstrate a draughts variant didn’t help to win him supporters.

Judit Polgar made a brief appearance on stage at the end of the conference, and it was great for me to see her for the first time in person, since I had shown a slide of a Kingpin interview in which I said she was my favourite player for making it in a man’s world. She hasn’t lost her ferocity and batted away a question about whether there should be girls’ prizes. Polgar gives no concessions to female players, and surely would be unimpressed by offering them nail-painting. As the final discussion showed, the question of whether girls need to be helped or thrown into the lions’ den remains wide open. Hosting a conference about this was a needed move.

The conference was organised by ChessPlus and sponsored by Chess in Schools and Communities, FIDE, the European Chess Union and the English Chess Federation.