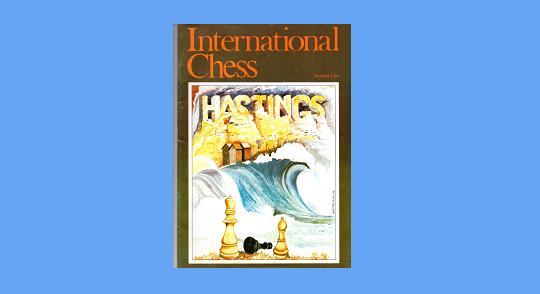 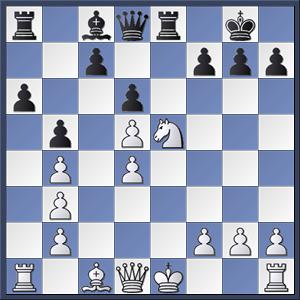 Commentator Simon Williams described White’s tripled isolated b-pawns as the ‘Irish pawn centre’ but was at a loss to explain where the term originated.

As Alex Baburin points out in his article ‘Winning with the Irish Pawn Centre?!’ (Kingpin 30), Tony Miles coined  the phrase in the launch issue of the short-lived magazine International Chess (Master Chess Publications, 1979). 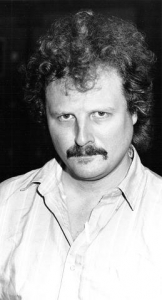 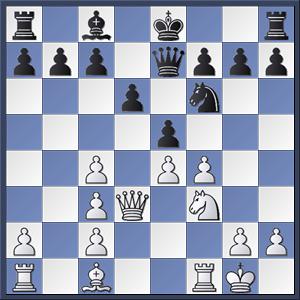 ‘White wastes no time in establishing the I.P.C. (Irish pawn centre). The tripled isolated pawns give White two extra open files down which to attack. In this game White, obviously an experienced handler of the I.P.C., uses it to subtle effect, to deflect Black’s attention from the king’s wing. While Black is struggling to combat the I.P.C. White launches a full-scale assault on the other side of the board, and his opponent is indeed fortunate to survive.’ 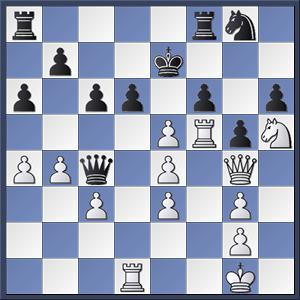 ‘And White has established the I.P.C. Immediately realising the hopelessness of his plight

‘Only half a point but clearly a moral victory for the I.P.C.

Alert as I am to new ideas, I quickly realised the theoretical importance of this game and carefully studied the implications of the I.P.C. that night. The next day I came to the board well prepared…’