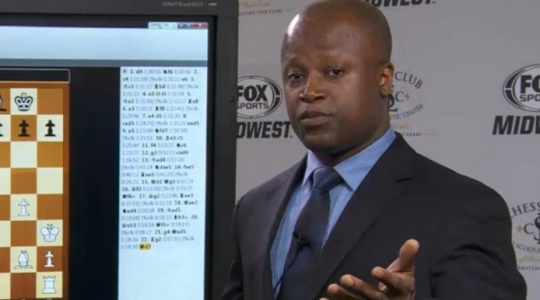 Chess in the US, with Pizzazz

Maurice (‘More-Reese’) Ashley’s commentary style is not everyone’s cup of tea. If his pants-on-fire delivery seems better suited to boxing than chess, then that’s the whole point.  But hose him down and he’s a decent interviewer, if more Piers Morgan than John Freeman. He’s the Morgan Freeman of chess chat.

A star guest at last year’s US Chess Championships was Adisa ‘The Bishop’ Banjoko, founder of the Hip Hop Chess Federation, whose riff on the link between music, chess and martial arts was more articulate and convincing than some books on these subjects. 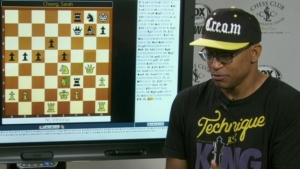 Another was exiled Cuban GM Fidel Jiminez  recounting how he’d been disowned by his country, become a ‘non-person’ and hadn’t seen his mother for over two years.

This year’s guests included Jean Hoffman, the first female Executive Director of the USCF , who described her efforts to promote chess in schools. Boosted by the federation’s recently won charity status, the campaign had been drawing thousands of kids to the board. By chance your scribe witnessed this first hand on a recent trip to Atlanta, Georgia where 1300 eager young hackers had gathered to cross pawns in the National Junior High Championship.

Americans do these things with such pizzazz. 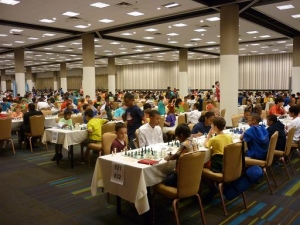 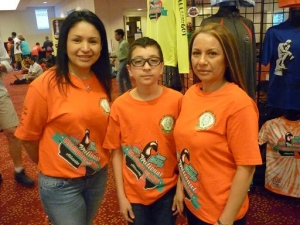 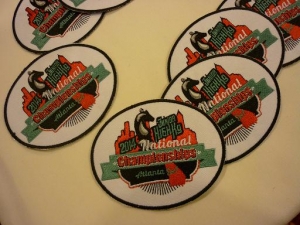 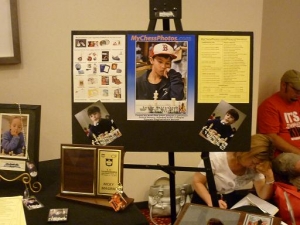 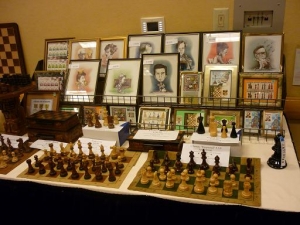 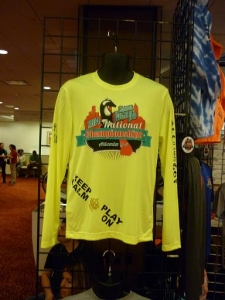 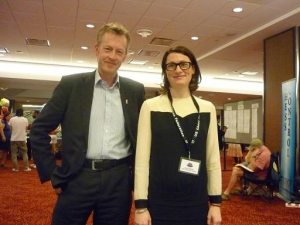 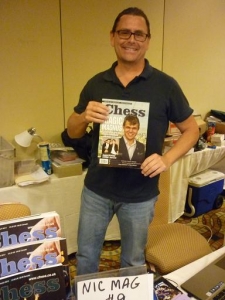 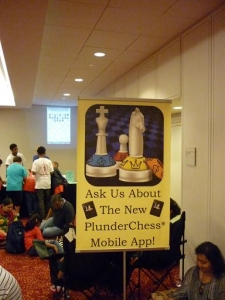 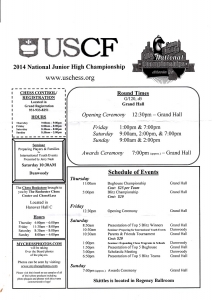 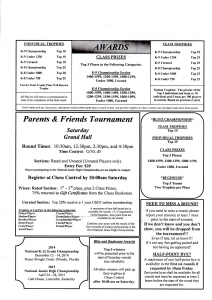