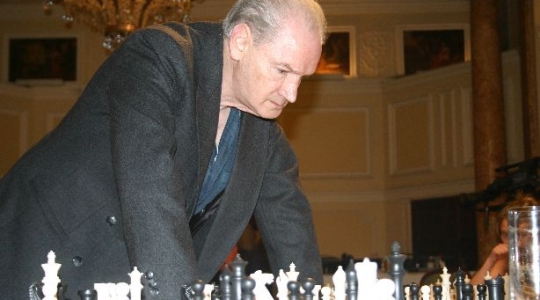 More Chess on the Radio

In a recent Kingpin interview Healy describes his chess style as ‘sacrificial’ but in this game a materialistic approach serves him well and deserves more than a draw.

Introducing the ‘London System’, so called because it was played several times at the London tournament of 1922. 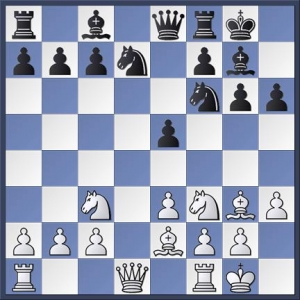 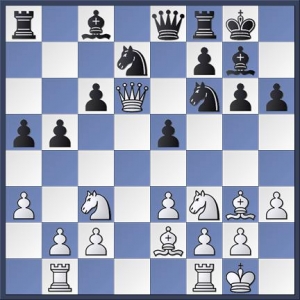 Faced with the loss of a pawn, Black muddies the waters by doubling White’s pawns and aiming to take control of the dark squares. 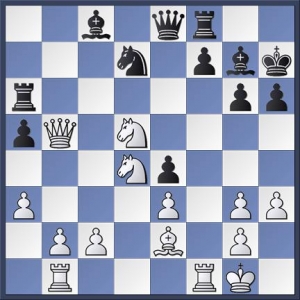 With White two pawns up and a winning advantage, Black makes a timely draw offer. Although Black has inflicted some weaknesses on White’s kingside, it’s unclear how he capitalises on them  e.g. 19…Be5 20 Nf4. ½–½